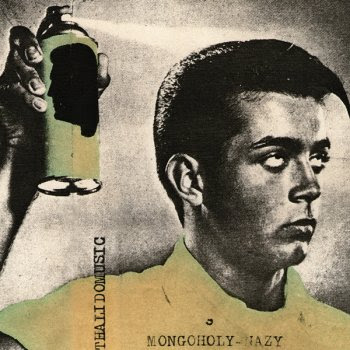 The late Italian comic book artist and writer Stefano Tamburini has used a Zappa-like figure in some of his comic books. You can find pictures of his Fuzzy Rat character in the United Mutations Archives.
Stefano also is the writer of RanXerox, a comic that he made with Tanino Liberatore.
The album cover of "The Man From Utopia" shows Frank Zappa as RanXerox.

Stefano Tamburini also was a musician. In 1981, he released "Mongoholy-Naz / Thalidomusic For Young Babies" as a slim cassette release in an edition of a few dozen copies. This album got re-released by the Plastica Marella record label in 2017 on vinyl. 200 copies on black vinyl and 100 copies on clear vinyl. 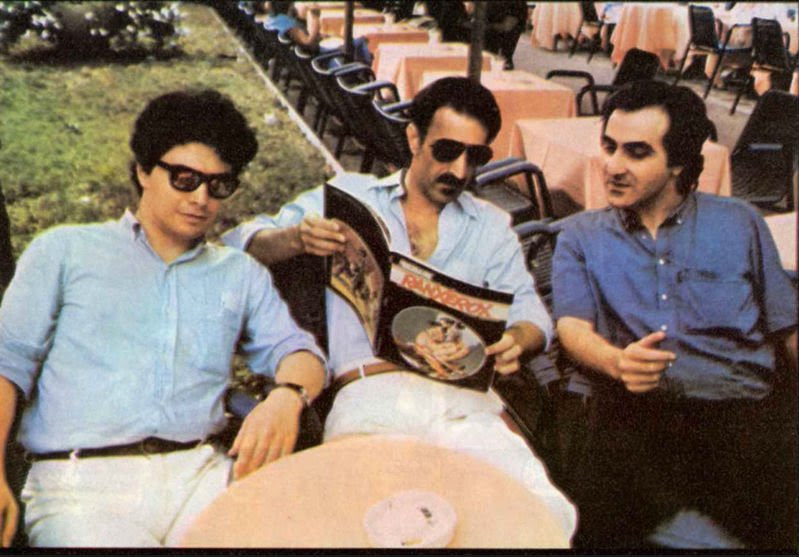 Here are some samples of the re-released album :