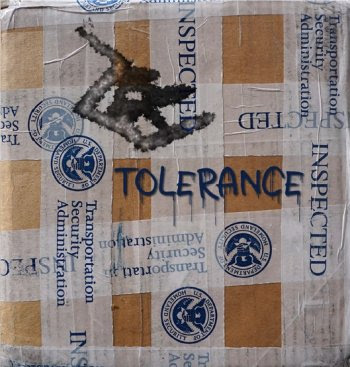 True, this album hasn't been released yet. It's scheduled to be released in a couple of months on the Cordelia label.
It's just that I was able to give it a 'pre-release listening' last week and it's so good that I can't wait to tell you about it.

Z.E.R.O. or the Zappa Early Renaissance Orchestra is a bunch of excellent musicians from the U.S. of A. "Z.E.R.O. Tolerance" is their second album and the band is scheduled to perform at the next edition of Zappanale !!

"Z.E.R.O. Tolerance" has it all. Top musicians, Motheresque humor, musical puns and references, and superb arrangements and performances of classic Zappa material.
It even features Ike Willis on one track.
This is going to be a lot of fun at Zappanale.

Here's the tracklist:
And some live footage: