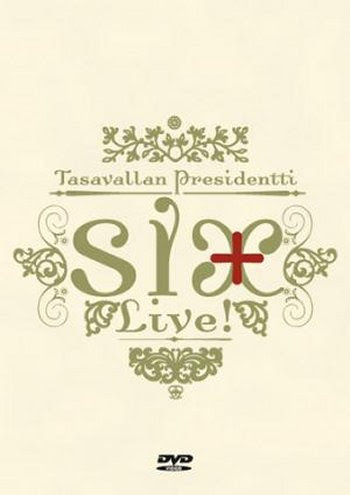 Here's another release that I found while browsing the internet for bands that recorded the music of Frank Zappa.
Finnish prog rock banc Tasavallan Presidentti recorded FZ's 'King Kong' for their 'Six + Live" DVD.
Recorded in concert in 2006.

Tasavallan Presidentti was founded in 1969. The band made five albums between 1969 and 1974.
The band reunited in 2005 and did some concerts in 2006.
Nice concert. They played 'King Kong' as the encore.
Sounds pretty good to me.