I've mentioned it earlier today: my biggest surprise at the Zappanale 24 festival was Studio Dan.


Studio Dan was founded by Daniel Riegler in 2005 for the JazzWerkstatt Wien’s first festival. The ensemble consists of 25 members who perform in various permutations, depending on the project. The group operates on the borders between diverse subgenres of contemporary music: improvisation, new music, jazz and rock, to name only a few.
Studio Dan is the only Austrian large ensemble belonging neither to the jazz big band mainstream nor the strictly interpretive contemporary chamber music culture. Instead, the ensemble has developed a new musical method organically combining composition and improvisation, exploring beyond the bounds of simplistic, easily marketable categories.
In 2008 Studio Dan was chosen as the “stage band” for a six-month residency in the Vienna jazz clubPorgy & Bess and became an integral part of the Austrian music scene. In 2009, the ensemble released its debut (double) CD, “Creatures & Other Stuff”, which subsequently won the German Record Critics’ Award. In 2010 a second album followed, featuring singer Nika Zach and entitled “Things”; the CD release tour included a performance at JazzFest Berlin. In 2011 the ensemble received a grant from the Ernst-von-Siemens Music Foundation for their collaboration with Elliott Sharp. Their third album, “Dekadenz”, and the associated internet art project (www.dekadenz-cd.at) were released in 2012. In the same year, Studio Dan premiered “Fanfare III” for 16 musicians distributed throughout the performance space, featuring soloist Michel Doneda. 2013 saw the premiere of “Musik für 11”, a spatial-sound composition developed for the Arnulf Rainer Museum.
The Studio Dan albums have been added to the United Mutations Archives : 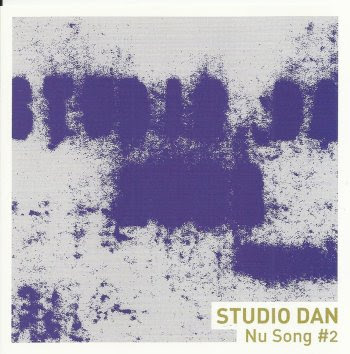 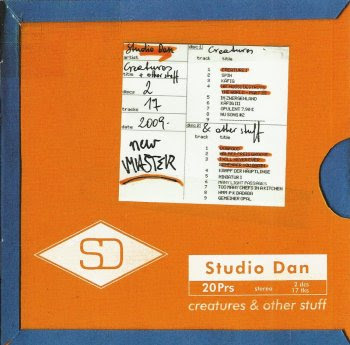 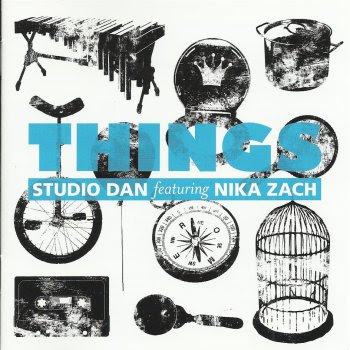 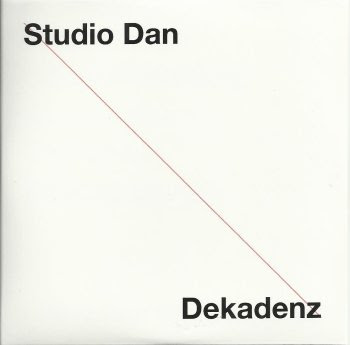 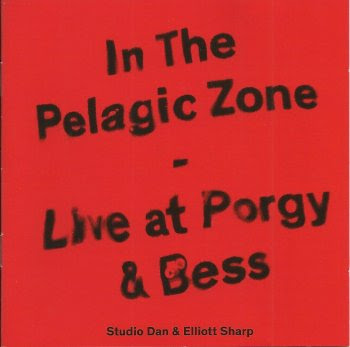