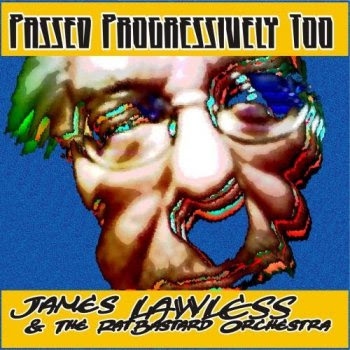 Second installment of James Lawless' exploration of the prog rock world.
Released in the same year as its predecessor, volume two presents coverversions of Frank Zappa, Steve Vai, Dream Theater, and more.
The Zappa tracks are 'Little House I Used To Live In' and 'Let's Move To Cleveland'.
The Steve Vai tunes are two versions of one of Steve's greatest songs ever, 'Salamanders In The Sun'.

Available as cdr-on-demand from Amazon.