In 2012, Gargantua had released two album. A self-titled debut album, and a second one entitled "Kotegarda".

The concert was fascinating. The albums are excellent.
Data have been added to the United Mutations Archives. 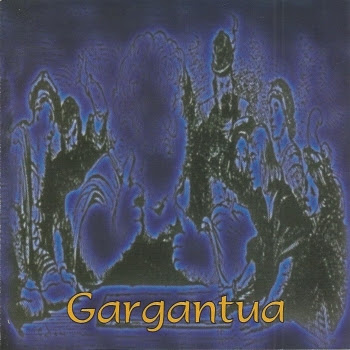 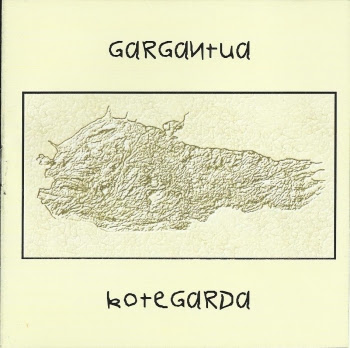 Here's Gargantua at the RIO festival in 2011: