Early september, I mentioned that Zappa's "Greasy Love Songs" had been released as a vinyl picture disc bootleg.
Actually, it was a series of three new counterfeit bootlegs that came out at the same time: "Greasy Love Songs", "Joe's Corsage" and "Joe's Xmasage".
Each of these titles got the bootleg treatment and was released as a picture disc. But all three titles have also been spotted on multi-coloured vinyl and on plain black vinyl.

Here are the pictures of the "Joe's Corsage" picture disc bootleg: 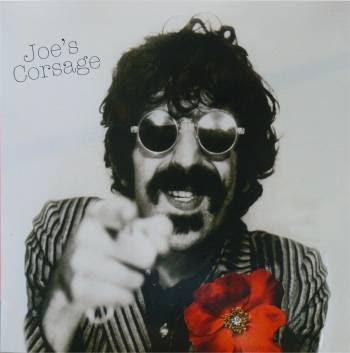 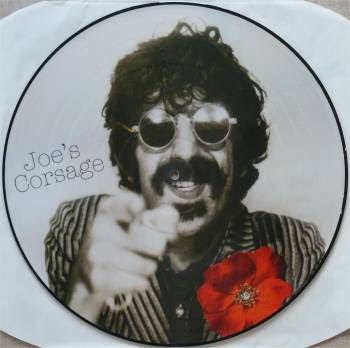 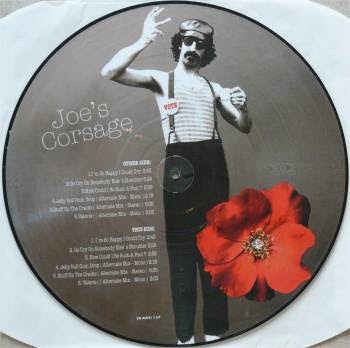