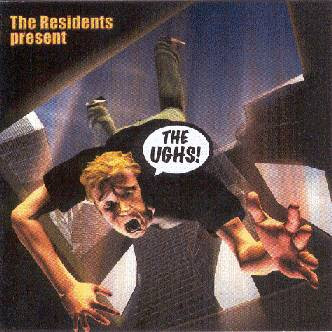 True or not, it's a nice invitations to give "The Ughs!" a listen.

I've only listened to this album once, but I like it a lot. It's a mixture of mysterious sounds and familiar tunes.