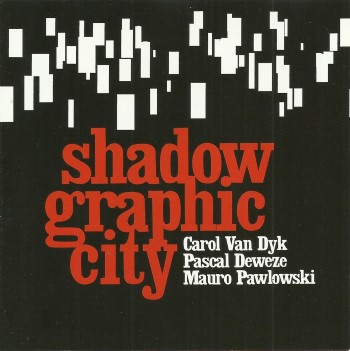 Here's the data for Shadowgraphic City's first and only album. An occasional project from 2003.