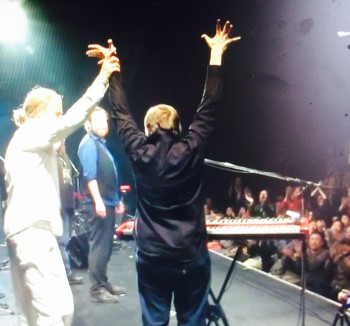 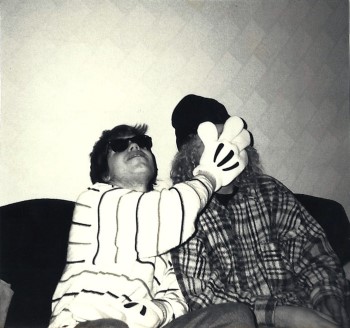 The Mats / Morgan Band discography includes two download-only albums. Both of these got released in March 2015.
As they were never issued on CD, they might have been a bit neglected or overlooked by the fans.
Actually, I just added them to the Mats/Morgan discography over at the United Mutations Archives earlier today.
Anyway, they're (still) over at Bandcamp were you can buy them at your own convenience.