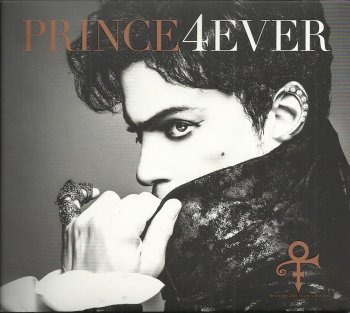 This Prince compilation album got released last year.
2 CD's with some of the man's finest songs.
The sales rap says that it does include some tracks that were previously unavailable on CD, and also one track, 'Moonbeam Levels', that was previously unreleased.

Email ThisBlogThis!Share to TwitterShare to FacebookShare to Pinterest
Labels: prince