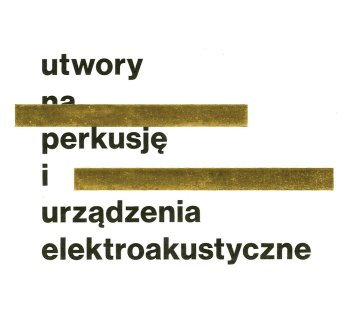 Polish duo Milosz Pekala and Magdalena Kordylasinska-Pekala performed a number of contemporary classical pieces, including Frank Zappa's 'The Black Page #1', on Polish radio in 2015.
The session got released on CD by the Lado ABC record label in 2016. 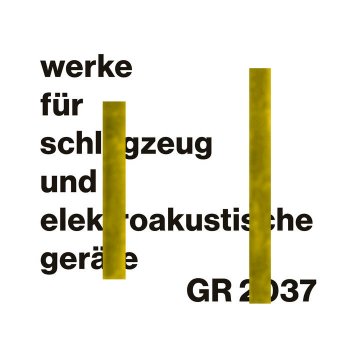 In 2017, the German Gagarin re-released 5 out of the 7 compositions on vinyl.
Both editions include 'The Black Page #2'.
The duo's rendition of Zappa's percussion piece is quite remarkable. It sounds like it's being performed on homemade instruments. Don't get me wrong, it sounds superb, but it's performed on percussion instruments rather than on the drums. At least, that's what it sounds like. Amazing.