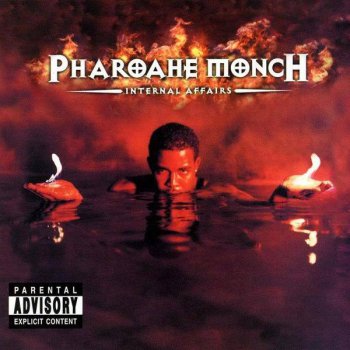 A little while ago, I wrote:

Rapper Pharoahe Monch sampled Frank Zappa's 'Excentrifugal Forz' on his "Internal Affairs" album.
Take a close listening 20 seconds into 'God Send' and you can hear the Excentrifugal woosh. It gets repeated a couple of times.


Some freaks might want to know that this album also got released as a 2LP set.
On the Rawkus label
And did I already mention that the very same Rawkus label issued an instrumental version of this 2LP set? (An instrumental rap album. Yes, I know...) 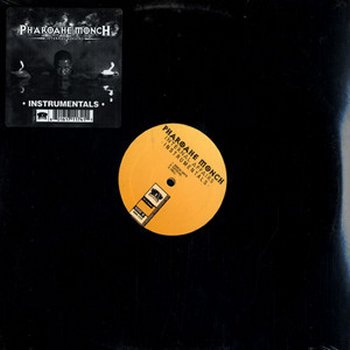 Data got added to the United Mutations Archives.