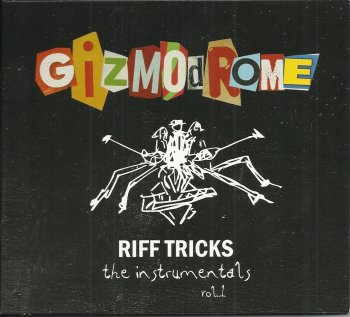 "Riff Tricks" is sort of the instrumental version of the previously released self-titled album.
It has the same fun / quirky feeling and I might even add that I like it even better.

8 tracks: 6 instrumental remixes, one remix with vocals, and one song from the album with alternate vocals.

A nice addition to the Gizmodrome album.