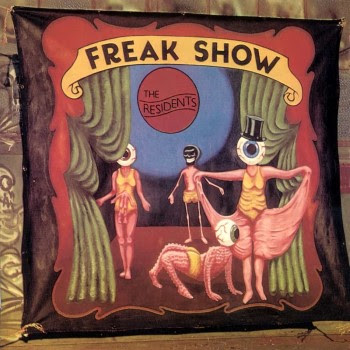 The Cherry Red Records label has re-issued The Residents' "Freak Show" album.
Originally released in 1990 (on CD, on LP and even as a picture disc), the record has now been released as a 3 CD set including singles, live material and even rough mixes of the work-in-progress. 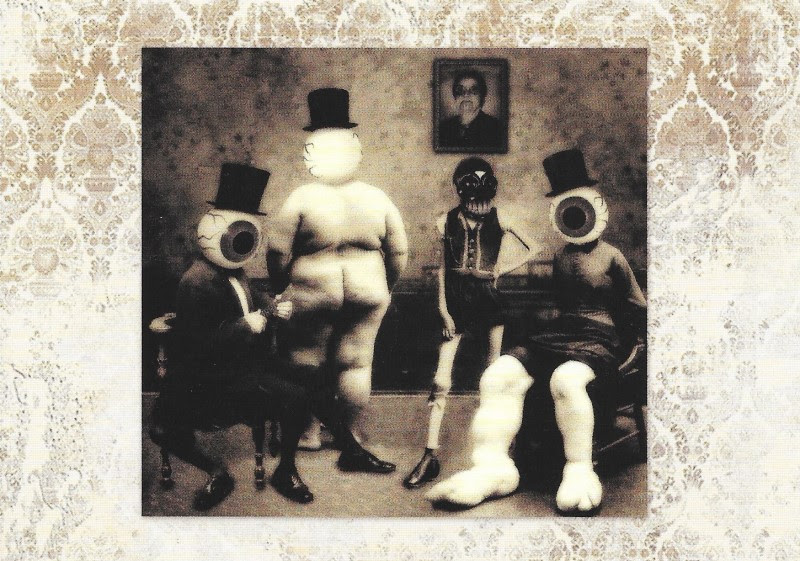