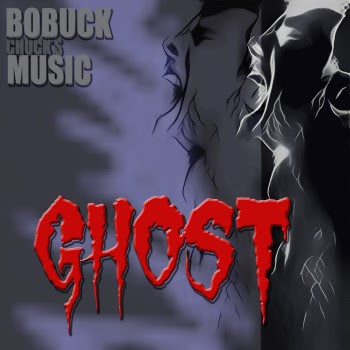 Originally issued solely through the group's now-defunct Robot Selling Device online MP3 store and credited to "The Residents' Talking Light", Chuck's Ghost Music was later reissued as a tour-only USB lanyard, and again later as a CD-R, credited partially as a Bobuck contraption, in 2012. Before his death, Hardy Fox made a new master for the album and also created new artwork. We are now happy to release this beautiful music for the first time ever on a proper CD.

Quite peculiar music to say the least.
Fragments of melodies and dreamy soundscapes.

The CD got released in February and already is out of stock at the Klanggalerie shop.
Fortunately, several shops still carry the album.
Or if you want to go for the digital download :