The excellent "Frank Zappa - The Nordic Stories" book that got released last year (in a limited numbered edition of 100 copies) has been reprinted. 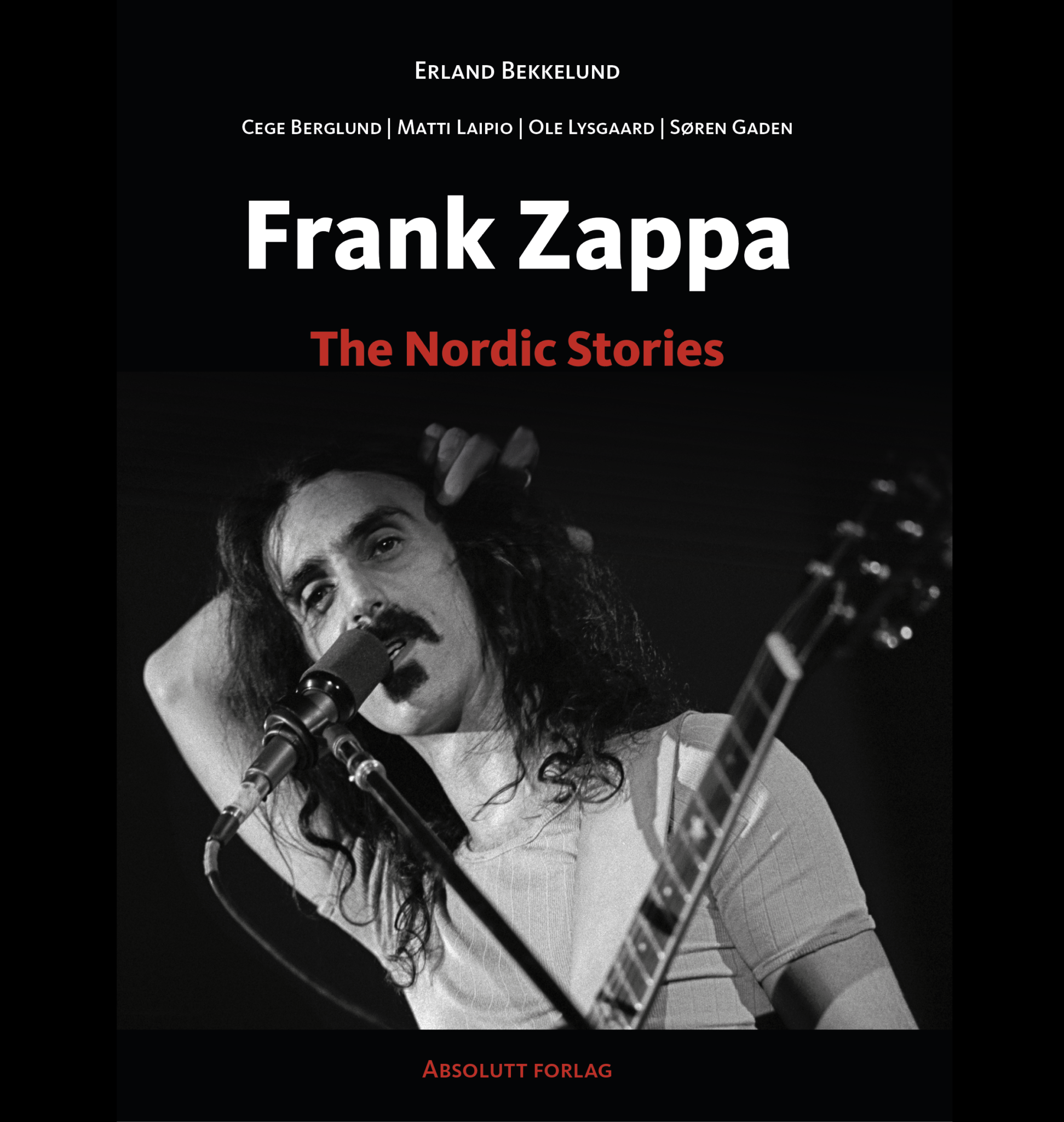 Frank Zappa - The Nordic Stories is a collection of stories, interviews, anecdotes from the Nordic countries accompanied by about 250 unpublished photos that range from the first tour in 1967 to the last in 1988. Written by people who met him as fans several times by some became friends with Zappa. Photos varies from pro-shots to guerilla shots. Hardcore fans will find a lots of rarities. The book contains set lists, ticket stubs, posters and much more of curiosities. The entire Nordic region is represented, each with its own chapter.

This new and second edition of the book (300 copies) has some minor changes and corrections but also includes some extra pictures. And Hans Annéllsson's story of recording 'Penis Dimension' and getting the permission of Gail Zappa to record it.

Great pictures and amazing stories of fans.
If you don't have a copy of this book yet, you should order your copy today.
https://www.absoluttforlag.no/