From the upcoming "The Others Of Invention - Volume 3" book :

Dietmar Bonnen’s “Lieder Book” compilation series collected material from 40 years of performing and recording with various ensembles. The common element on the “Lieder Book” series was that all the tracks featured Dietmar Bonnen on vocals.

"Volume I" : Bonnen’s version of Frank Zappa / Jeff Simmons' 'Lucille Has Messed My Mind Up' was taken from the 1996 “Watermelon In Easter Hay” album. 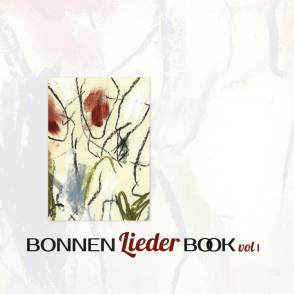 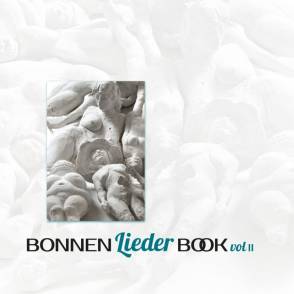 Email ThisBlogThis!Share to TwitterShare to FacebookShare to Pinterest
Labels: dietmar bonnen, others of invention, zappa