We're delighted to announce that we have signed The Residents for a new album ‘The Ghost Of Hope’ which will be released on 24th March. We have also acquired the group’s vast back catalogue stretching back over four decades.

Alternately seen as a rock band, an arts collective and a spirit, The Residents have been regarded as icons in the world of experimental music for over forty years. In addition to their groundbreaking work in the areas of trance, world fusion, electronica, punk, industrial and lounge music, the group has also been credited with being among the originators of performance art and music video. The Ghost Of Hope is available to pre-order on limited edition 12" Vinyl and CD now. 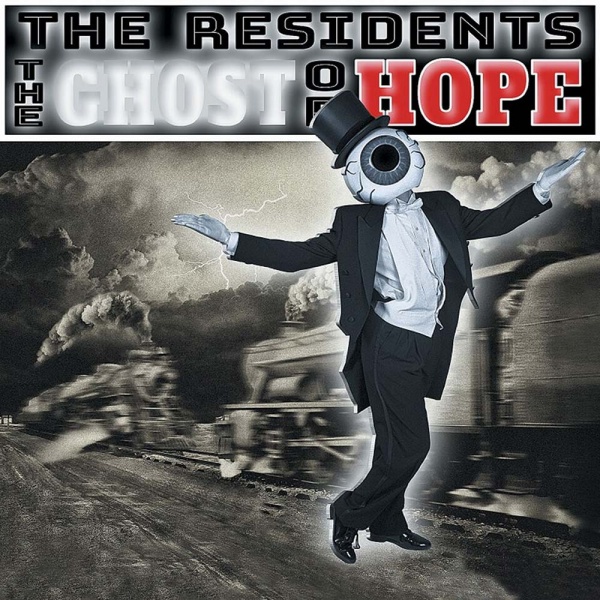