THE MAGIC BAND - SINGING THROUGH YOU 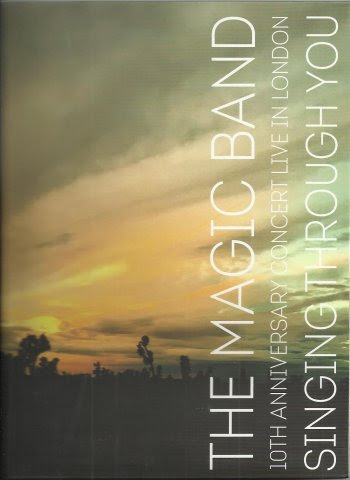 "Singing Through You" is the second of two new Magic Band releases (the other one being "Magnetic Draw").
Recorded in Londen on March 16, 2016.
The band had already released an (audio) album from this concert, entitled "The Magic Band Plays The Music Of Captain Beefheart".
An excellent show. I'm glad that a video recording of this concert is being made available.