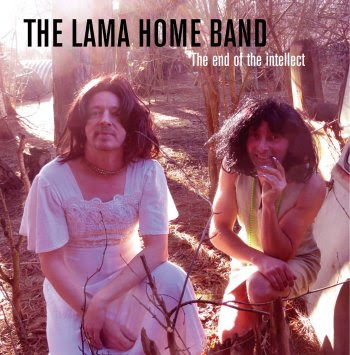 After various k7 (cassette) releases and four CDR's, "The End Of The Intellect" is the first vinyl album for the Lama Home Band. 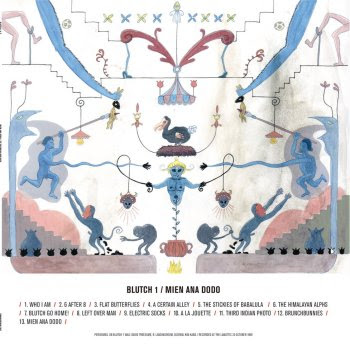 And the first volume (sessions 01 and 02) / vinyl album for Blutch  (the improvised music project, founded by David Treesome and Kim Kang, organised at least once a year when a group of friends/musicians come together during a weekend to record music).

Both albums have been released in a limited pressing of 240 copies.
More info soon.