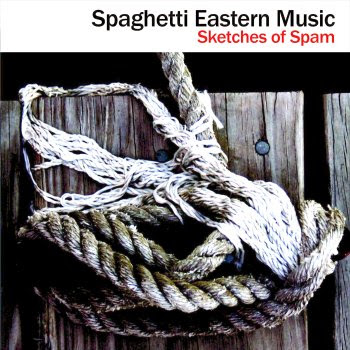 Sal Cataldi has been making music for quite a number of years but he only recently recorded and released his first solo album.
"Sketches Of Spam" is a very diverse album. It presents acoustic singer / songwriter pieces next to electric rock, experimental and jazz influenced pieces.
I wanted to hear the entire album because it includes 'Nap Dust', an excellent variation of Frank Zappa's 'Sleep Dirt', and I'm glad I did. 'Sketches Of Spam' is a fine album.

And here's Sal's version of Lennon's 'Ticket To Ride':