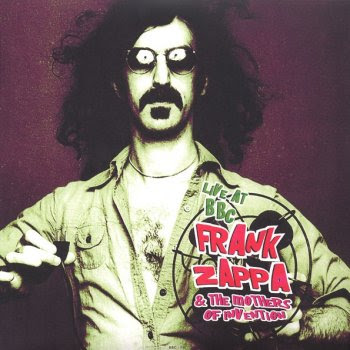 Another semi-official release, meaning that it's a legit release but released without the Zappa Family Trust's approval.
The BBC sessions from October 1968.
With a 20-minute version of 'King Kong'.
Released on a one-sided vinyl album, on splatter vinyl.

Audio and video available on Zappateers.