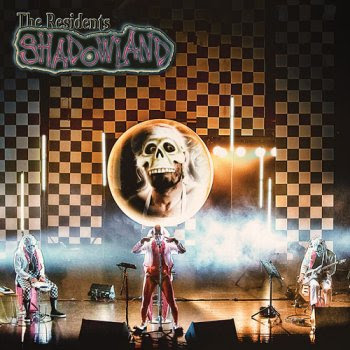 "Shadowland" presents Randy, Chuck and Bob during the third part of their 40th anniversary tour.
Performing material from their entire career, "Shadowland" is an excellent release. 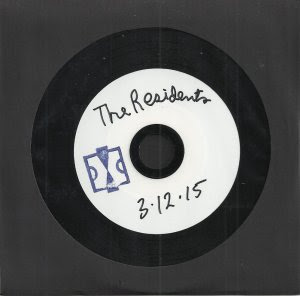 Adding something extra to the official release party of "Shadowland", Charles 'Chuck' Bobuck released "Shadow Stories". This CDR was made available in a limited edition of 100 copies. It got sold together with the "Shadowland" album at the Santa Cruz show on March 12.

Living in Yurrip, Santa Cruz was just a bit too far away to attend the show, but thanks to Neil I got hold of the "Shadow Stories" album.
"Shadow Stories" includes one compostion, about 25 minutes long, presenting a reworked version of 6 shadow stories that didn't make it onto the "Shadowland" CD.