"The Music Of Captain Beefheart - Album Reviews and Magic Band Interviews" is a new book on Captain Beefheart in which Chris Wade chronologically talks about every album that Don Van Vliet released.
From "Safe As Milk" to "Ice Cream For Crow"
In-between the album reviews, there are some interviews with former Magic Band members. 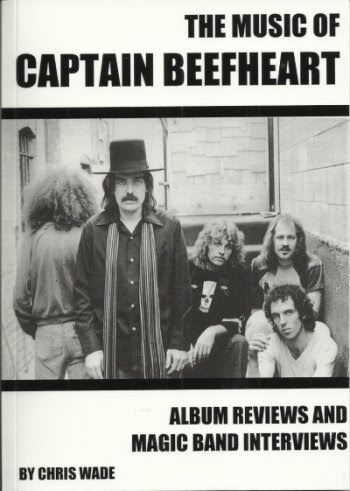