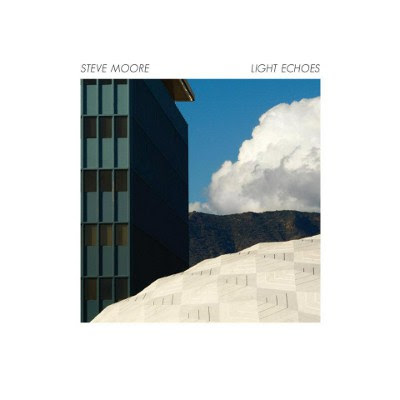 NYC-based musician Steve Moore might be known to you as a film score composer, or as the synthesizer player in space rock duo Zombi. He's also a name in the dance/pop and remix world.
On "Light Echoes" we meet Steve Moore in his capacity as a solo keyboard performer.

Steve Moore says: "Light Echoes is different from my other albums fundamentally in that it was written specifically to be performed live using on ly a few of my most trusted synthesizers. More accurately, those that I know will make a sound when I turn them on (at least 50% of the time) and/or fit in my car."

Here's one of the tracks: