A couple of years before her hitsingle "One Of Us", Joan Osborne recorded Don Van Vliet's 'Her Eyes Are A Blue Million Miles'. It got released as a CDsingle in 1993.
A number of years after that, the track got re-released on the "Early Recordings" album.

The "Early Recordings" album is an easy one to come across. The single is another story.

I added the cover & data of both items to the United Mutations Archives. 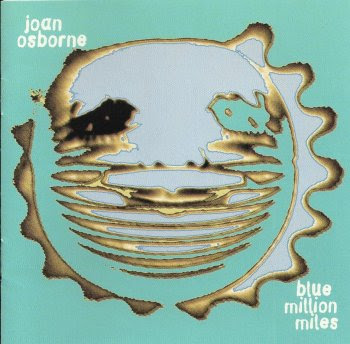 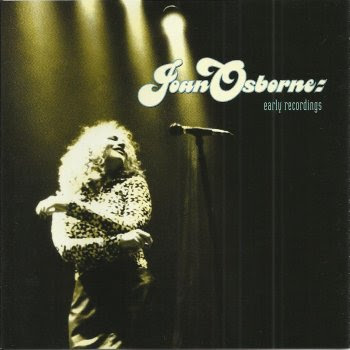