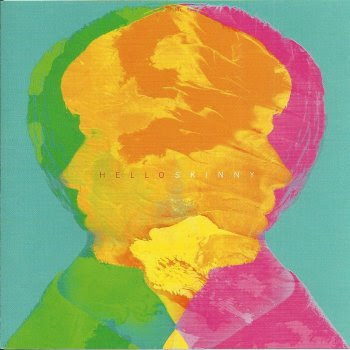 Earlier this year, Tom Skinner released his first album. For this album, Tom Skinner used the alias of Hello Skinny, and he named the album the same.
To confuse us even a bit more, this eponymous album also includes the famous Residents song with the same name.
So you get Hello Skinny performing 'Hello Skinny' on "Hello Skinny".

"Hello Skinny" is drummer Tom Skinner's first album as bandleader, composer and producer.
His bandcamp site describes the music as exploring areas around and between psych-dub, electronics, downtown jazz and folk stylings.