The U.S. has the Ed Palermo Big Band, Belgium has Flat Earth Society, The Netherlands have Tetzepi, and France has LeBocal.

There aren't that many big bands that make me think of Zappa's "Grand Wazoo".
LeBocal is one of them, and they just released a new album:
"Bist Du Froh?"

In preparation of this event, I completed the band's discography over at the United Mutations Archives.
"Collectif Etc..." and "Oh No, Just Another Frank Zappa Memorial Barbecue" were already there, so I added their first album and the previous one: 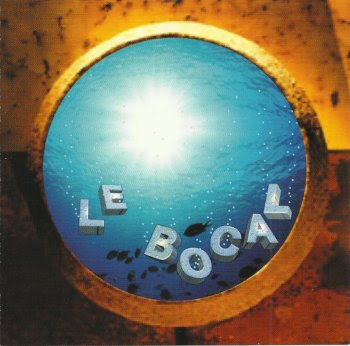 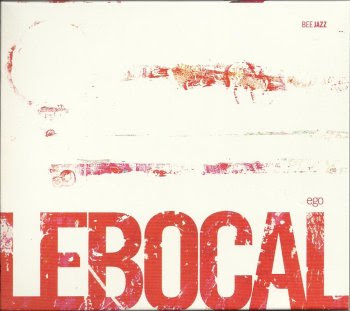