Readers of this blog should be familiar with LiLo.
LiLo released the beautiful "Zapmospheres" album and has performed at Zappanale as well as at Mosae Zappa.

LiLo's band, Later That Night" is releasing their second album.
An opportunity to add a bit of extra data to the LiLo discography over at the United Mutations Archives.

On iTunes, search for "LiLo Solo" and for "Later That Night", but do pay attention as there's another band around that's also called LTN. 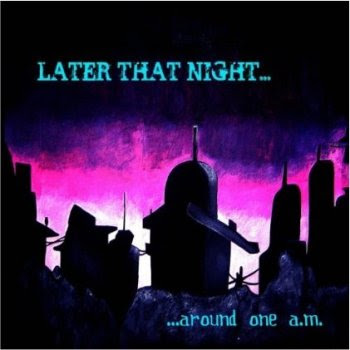 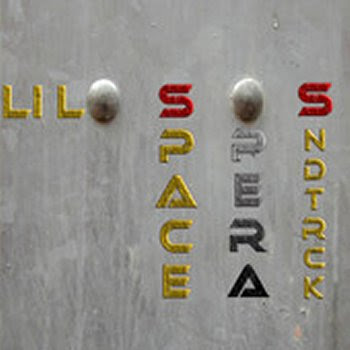 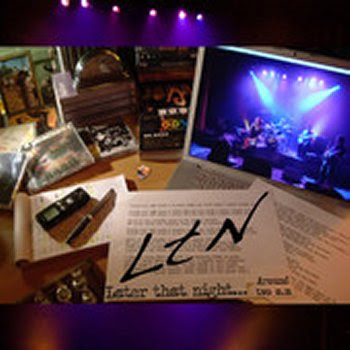