The band uses classical instruments and plays mostly instrumental music, but if you like dEUS or Zita Swoon, you should check them out.

I added data for DAAU's first two albums to the United Mutations Archives. 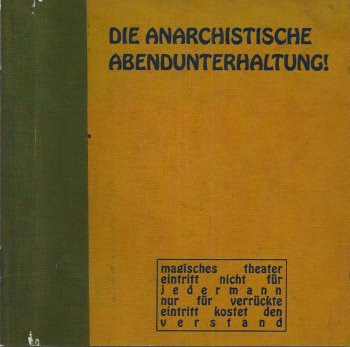 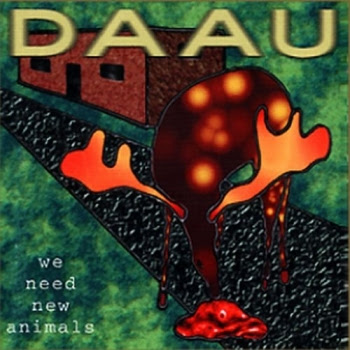