Salah Ragab formed the first jazz big band in Egypt (The Cairo Jazz Band) in 1968. He was also the leader of the Military Music Departments in Heliopolis and some of the best musicians in Egypt of that time were members of the band. 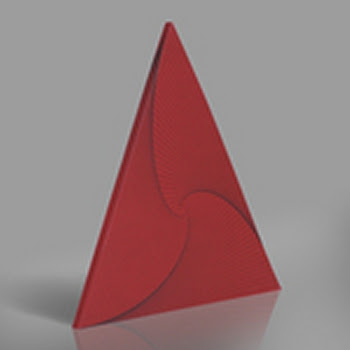