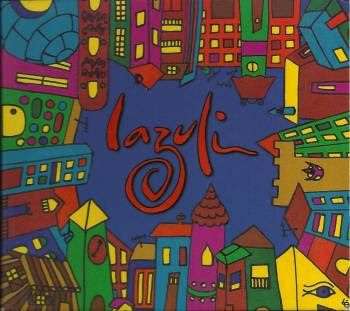 French prog-rock band Lazuli released their first album in 1999. It would take the band a couple of years to get noticed by a bigger public, but on this self-titled disc, the typical Lazuli sound is already present.
Data and picture have been added to the United Mutations Archives.