AKA MOON WITH ICTUS - INVISIBLE MOTHER 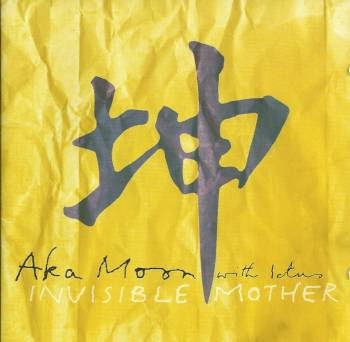 November 1998, belgian avant-garde jazz band Aka Moon went into the studio with the Ictus Ensemble, famous for their performances of contemporary classical music. They recorded a number of pieces that were written by Fabrizio Cassol and combined traditional classical music with improvised music.
The result got released in 1999, and is fascinating.