NEW SUN RA VINYL BOX * * THE MYSTERY OF BEING 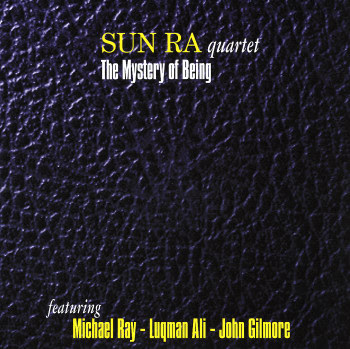 January 1978, Sun Ra, Michael Ray, Luqman Ali and John Gilmore recorded two albums in Italy: "New Steps" and "Other Voices, Other Blues". Both albums got released on the italian Horo label in the same year.

"New Steps" got re-released on CD on a little while ago, but the "Other Voices, Other Blues" album has been unavailable for quite a while.
And now, the Klimt record label (also from italy) is re-releasing both albums as a triple LP set.