Gryphon Labs is a project of bassist / composer Pete Griffin.

The band has been performing regularly in the Los Angeles area with the core band of Griffin, Travers, and Kime, with guest appearances from Paul Barrere as well as Scheila Gonzalez and Aaron Arntz.

At this moment, Gryphon Labs consists of:

"The Red Room" is available as a free download from http://www.gryphonlabs.org/, and you should really check this out. 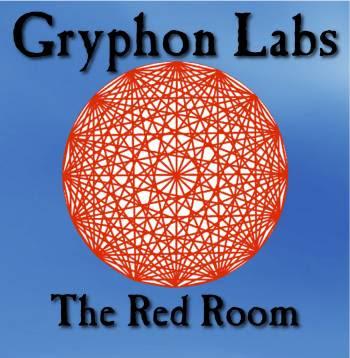