I recently acquired 3 more Zappa bootleg titles. They're a bit older, I guess, and two of them most probably originate from Italy.
Factory pressed CDs that don't add anything new music-wise, but that feed the collector in me.

Data and pictures have been added to the Zappa bootleg section over at the United Mutations Archives. 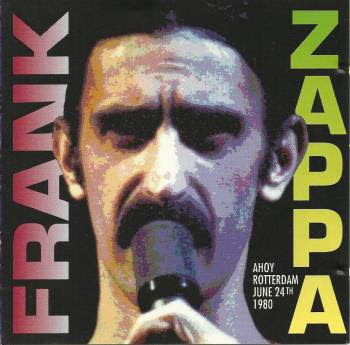 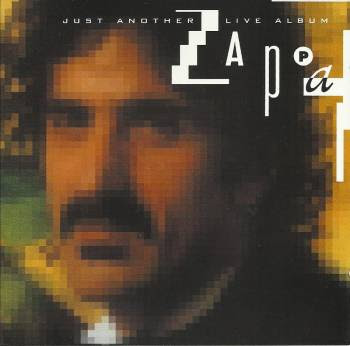 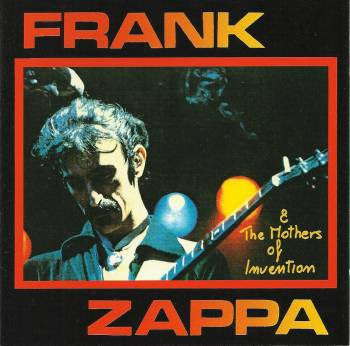