In the seventies, Sugarcane Harris recorded and toured with a.o. John Mayall, the Pure Food & Drug Act and made a couple of solo releases. In the early eighties, he played with Tupelo Chain Sex. 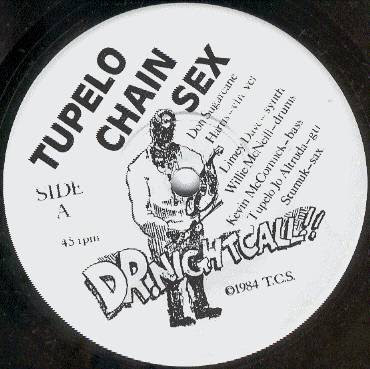 If you have info (tracklists & pictures) of the other Tupelo Chain Sex releases, I'd be happy to receive them.