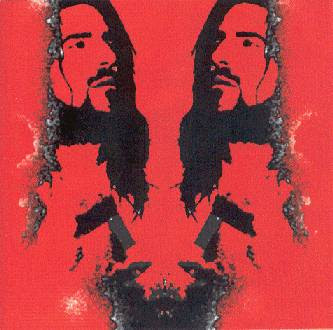 Originally meant to be titled "Guitars Suck", the album got renamed after the September 11 tragedies. Even more important, all the profits of the album went to the American Red Cross.

And behind this philantropic gesture, there's the music.
This is food for guitar freaks. Ron Thal is a fine guitar player and songwriter, and for this album he surrounded himself with some top notch musicians:
Matthias Eklundh gets a solo guest spot in 'Bandwagon', a tune that would fit perfectly for a 60s television series. Superb!!
And Dweezil Zappa gets to unleash his guitar chops in 'Top Of The World', a first-rate tearjerker with a ripping guitar solo...

Yep. Right up my alley: different styles, funny, and some amazing guitar stuff.
Who cares that Ron Thal is playing with Guns n Roses...
This is Bumblefoot and this is great.