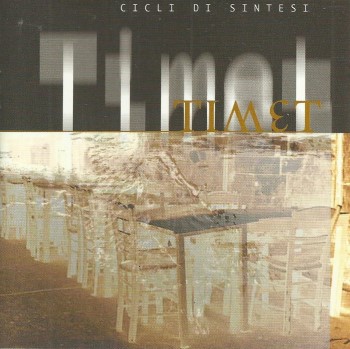 Italian ensemble TIMET contributed to the (essential) 1994 Frank Zappa tribute CD that got released with Sonora magazine.
'Z(x) = T" was composed by Lorenzo Brusci.
It's a collage piece that includes some Zappa samples.

The piece can also be found on the ensemble's above pictured first release : "Cicli Di Sintesi" from 1996.