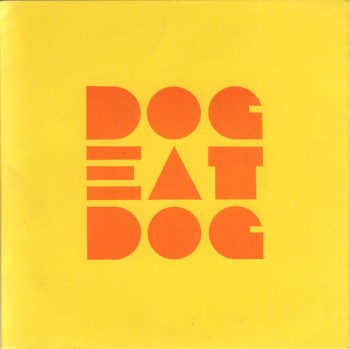 Somewhere between 1989 and 1991, Finnish band Dog Eat Dog released a couple of 7" singles and one album. (not to be confused with the (more famous) New Jersey based band with the same name)

Their first single was called "Jungle" and carried 'Tropical Hot Dog Night' on the b-side.
Sounds good with the guitar up front in the mix.

Added to the United Mutations Archives.