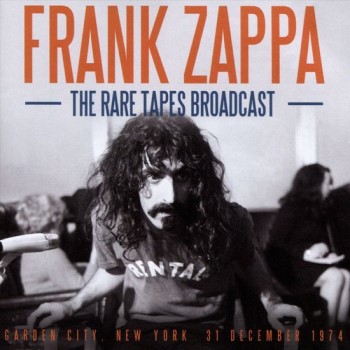 Subtitled "Garden City, New York, 31 December 1974" which might have been a broadcast date of a tape that Frank Zappa had compiled for radio stations.

1973 or 1974 - "UN-Concert"
Put together by FZ and broadcast on radio. First broadcast date is unclear. Circulating tape comes from WLIR-FM. Previously listed as WXRT, 8-Nov 1974. Appears on countless bootlegs.