There's a new Zappa album announced on the Keyhole label, "New Years Eve 1973".
The Keyhole label specialises in radio show recording, in other words : shows that were broadcast on the radio and for which the rights belong to the radio station. 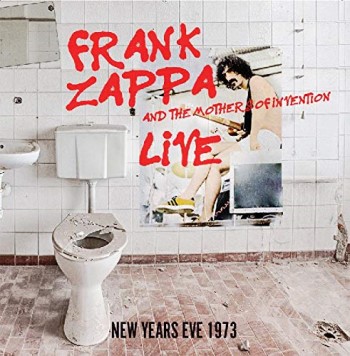