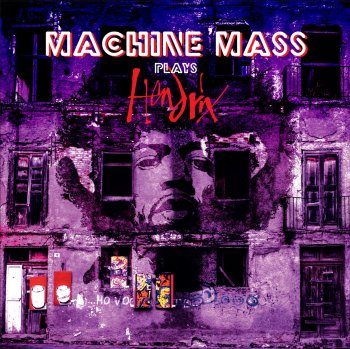 Machine Mass is a trio, but it's a trio that consists of two people: Michel Delville on guitar and Tony Bianco on drums. The third spot is invitation-only.

Next to Michel and Tony, "As Real As Thinking", the first Machine Mass album, featured Jordi Grognard (sax, flute, bass clarinet). Their second release, "Inti", had Dave Liebman (soprano and tenor sax, flute) in the spotlight.
On the brand-new "Machine Mass Plays Hendrix", the third seat is reserved for the inimitable Antoine Guernet (on keyboards and synth). Not only is Antoine part of The Wrong Object, he's also the man behind Sh.tg.n  (Moonjune, 2012).

"Machine Mass Plays Hendrix" is an album that I have been waiting for. The trio uses Jimi Hendrix's compositions as if they were jazz standards. Moving from and moving towards the original melody lines, improvising and re-arranging on the spot.
Contemporary Jimi Hendrix. Performed by a trio as if  they have been playing together for ages.

Out on MoonJune Records.
http://www.moonjune.com/mjr_web_2013/home_mjr/

I saw the band in concert in Liège last month at 'L'An Vert' where they played the album in its entirety (and Antoine inserted a couple of lines from Frank Zappa's 'King Kong' in one of his solos). Loved it. 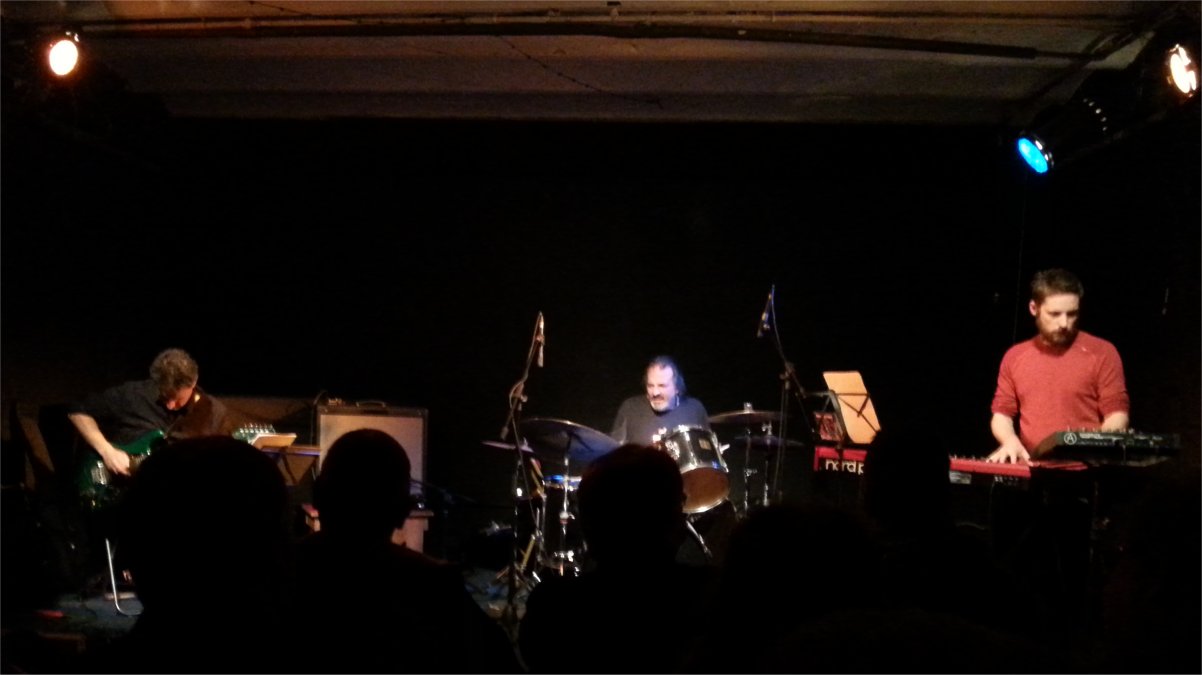