In 1967, Meredith Monk and (Mother Of Invention) Don Preston released a one-sided 7" as Aunt Jamina And The United Pancakes. It was sold on the streets of NYC at the time. 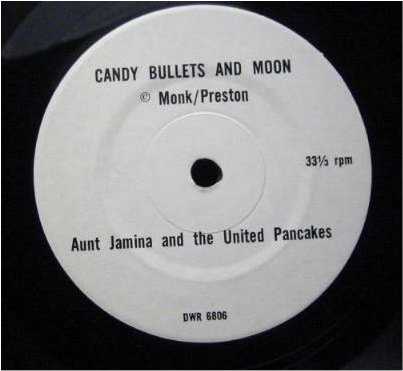 The song can be found on Meredith Monk's 2009 "Beginnings" album, released on Tzadik.
Album cover :