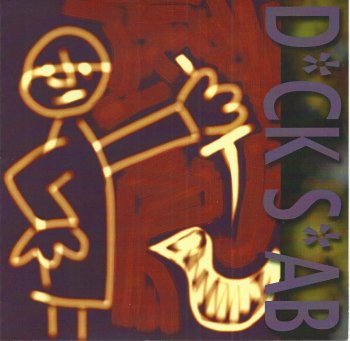 Eyeball buddies can celebrate the 35th anniversary of The Residents' "Duck Stab" album with this collection of rearranged and reworked versions (by The Residents).


In the meantime, the "Demonic - Live in Oslo" album has been released as a 'regular' 2CD set (without the bonus DVD that is), and the "Bad Day On The Midway" CDRom (from twenty years ago) is out as a novel plus CD.
Geplaatst door UniMuta op 2:50 AM