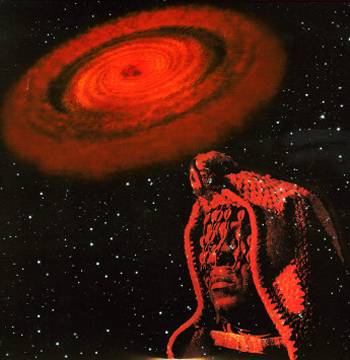 The Vinyl Lovers record label is releasing "Live At Praxis '84" as a 2LP set.
Released as three seperate albums in 1985 by a Greek label, and re-issued in 2000 as a 2CD set by Leo Recrords, the recordings now also find a home on a 180 gram 2LP set.