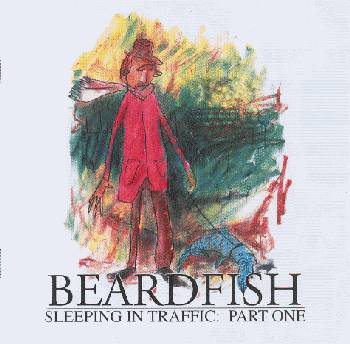 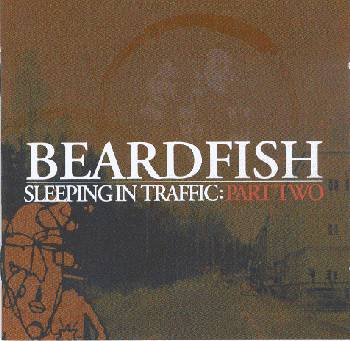 More Beardfish data have been added to the United Mutations Archives. If you haven't noticed it by now, I might as well say it out loud: Beardfish is something that you need to investigate.
The "Sleeping In Traffic" saga got released in two parts: the first volume came out in 2007, the second one in 2008.
Beardfish makes adventurous prog rock, mixing it with nice zappa-esque twists and turns.
Love it.