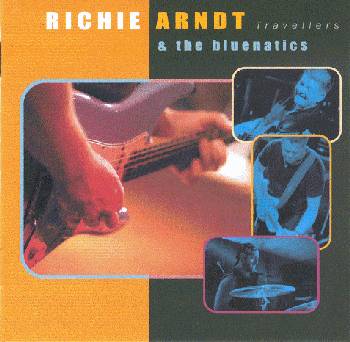 German bluesrock band Richie Arndt & The Bluenatics recorded Frank Zappa's 'My Guitar Wants To Kill Your Mama'. The track got released on their "Travellers" album.

There's 14 tracks on "Travellers". 12 of them are composed by Richie Arndt and / or The Bluenatics. One was written by Janis Joplin ('Move Over'), and then, of course', there's the Zappa classic 'My Guitar'.
I hear different influences on this album: B.B..King, Carlos Santana, Stevie Ray Vaughn, ... It's a nice mix of ballads and more powerful songs.