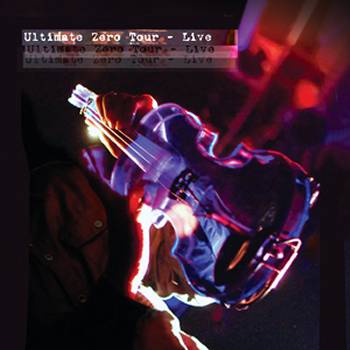 Eddie Jobson latest project, UKZ, or Ultimate Zero, has a new album out. It's a Japan-only release: 2CDs with material that was recorded in concert (in Poland, Russia, and the US of A).

Haven't seen or heard it, but it does look very promising...